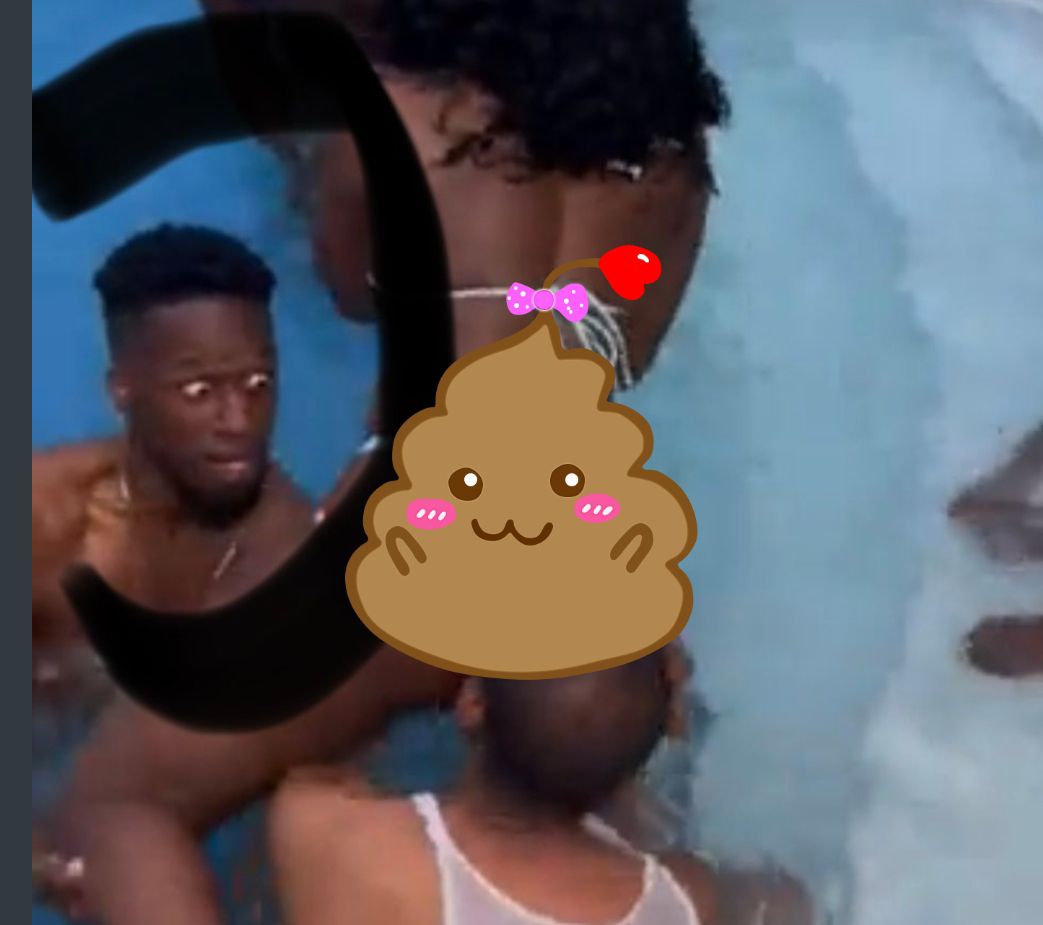 A group of young people are causing a stir online after a video from their pool party were shared online.

In the video which is now going viral, a man is seen giving oral sex to a woman in the public pool.

Some U.S platforms confirmed that this occurred at a pool party and other party attendees were also seen watching.

Twitter user, @_mikefromqueens shared the video with the caption,

“Eating pussy at the pool party is insane! That’s how you get pink eye.”

See the tweets and x-rated videos below.