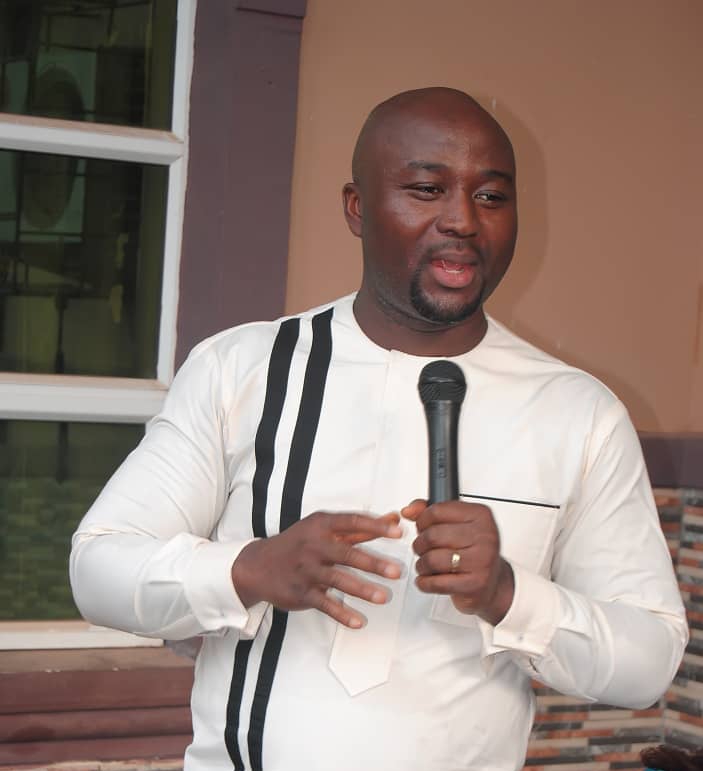 A socio-political forum in Ahiazu Mbaise LGA, known as Ahiazu Unity Forum, has vowed to vote in favour of the candidate of the All Progressives Grand Alliance (APGA) for the Ahiazu Mbaise State Constituency, Hon. Nduka V A Anyanwu, as against the incumbent, Hon. Otuibe.

The group, which spoke through its leader, Comr. Munachi Okoro, stated that Otuibe is going against the chatter of equity signed by the two Ahiazu clans, prior to his emergence as the Ahiazu state constituency representative.

Going forward, Comr. Okoro frowned at the poor representation of the APC candidate, in conjunction with destroying the peaceful pact of one tenure representation by each of the clans. According the leader of the socio-political group, Ahiazu Mbaise deserves men who keep to their words and not selfish politicians who are nothing but stooges in the APC led administration.

Comr Okoro stated that among the whole candidates gunning for the Ahiazu Constituency seat, Hon. Nduka V A Anyanwu stands tall in terms of sincerity of purpose, exposure, philanthropism and humility.

In his words, Comr. Okoro said, “We have seen all of them; both the PDP and APC candidate have a common denominator. The only person that can deliver is Nduka V. A. Anyanwu.

“Hon. Nduka has lived up to expectations and deserves the support of all Ahiazu men and women in the fourth-coming election”, Comr. Okoro added.

Recall that many groups have continued to align and give support to Anyanwu, to represent the good people of Ahiazu Mbaise, in the Imo State House of Assembly.

Nduka Anyanwu was the APGA candidate who was kidnapped in Imo state on Tuesday morning.