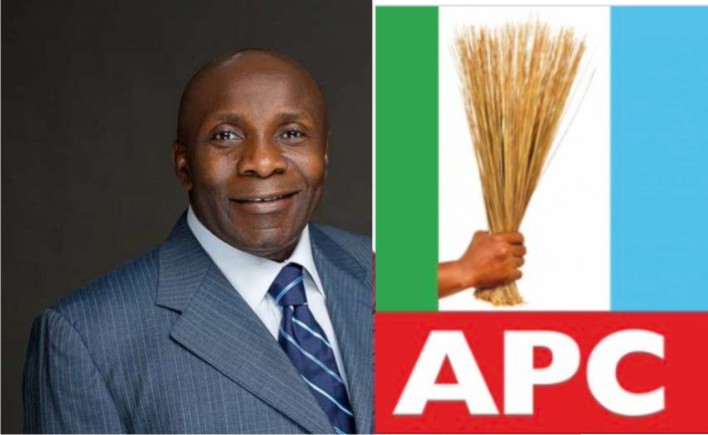 The National Secretary of the All Progressives Congress APC Caretaker/Extraordinary Convention Planning Committee, CECPC, Sen. John James Akpanudoedehe, on Wednesday in Abuja, dismissed as fake, a list in circulation purporting to be the resolution of the party on the zoning arrangement ahead of the 2023 presidential election.

In the ‘fake’ zoning list that is being circulated, the party is said to have zoned Presidency to the South, while the Vice President is zoned to the North. See the list below.

However, Sen. John James Akpanudoedehe, National Secretary of the CECPC dismissed the reports when he led members of the committee on a condolence visit to its Chairman, Governor Mai Mala Buni who lost his maternal grandmother.

“I want to mute the speculation. The list is not from us ( Caretaker Committee). There is no way such a decision will be taken without consulting with the President, consulting with the governors and other major stakeholders. People should disregard the list. We are focused on delivering our mandate and we are to do it right”, Akpanudoedehe added.