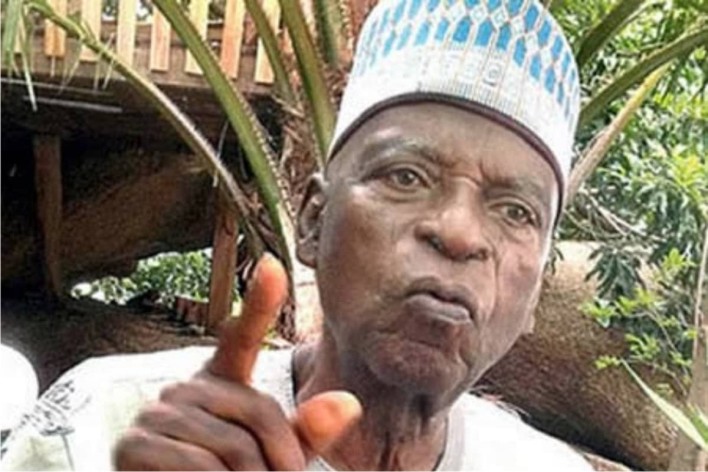 Ambassador Yahaya Kwande, a chieftain of Northern Elders Forum (NEF), has told the People’s Democratic Party (PDP) zone the presidency to the north in 2023.

Nigerian Tribunes reports that the former ambassador to Switzerland explained that though zoning isn’t backed by the constitution, it was an internal arrangement by political parties to address some issues Nigeria was facing.

Ambassador Kwande speaking to the newspaper publication in Jos went on to state that PDP started the zoning to pacify the south after the annulment of the June 12, 1993, presidential election.

According to him, former President Goodluck Jonathan deprived the north of the opportunity to complete its eight years after he contested the election in 2011.

Meanwhile, the PDP disclosed that it has not yet decided where to zone its presidential ticket in 2023 as the conversation on succession takes the centre stage.

The PDP national spokesperson, Kola Ologbondiyan, made this known while reacting to the projected defection of Governor Dave Umahi of Ebonyi from the opposition blocks.

Speaking on Arise TV’s on Monday, November 16, Ologbondiyan disclosed that Umahi’s reasons for proposed defection to the All Progressives Congress (APC) over 2023 presidency are genuine.

Similarly, after Umahi’s defection, Ohanaeze warned the Ebonyi state governor not to jeopardise the chances of Igbo presidency in 2023.