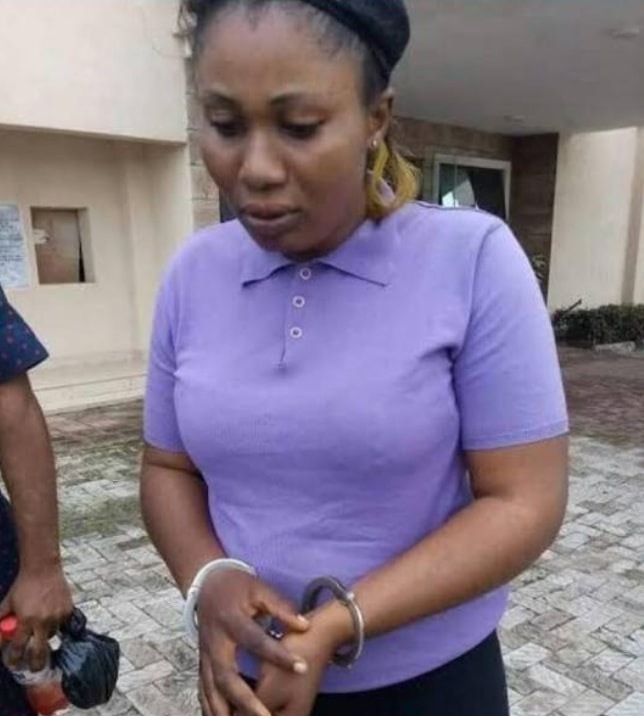 The River State Police Command has arrested a 24-year-old maid for sexually molesting the 4-year-old son of her employer.

It was gathered that the maid was brought back from Canada three months ago and has been taking care of the little boy since then.

It was when the boy was taken to the hospital because he started experiencing pains in around his private area that he opened up to the doctor.

The boy told the doctor that his maid usually told him to put his thing inside her own. Sometimes, she made him use his mouth to lick her thing.

The boy added, “she always played with my private organ anytime she baths me or whenever she’s alone with me and said if I told anyone about it, that ‘ojuju’ (witches) will appear to me and they will kill me.”

The police was brought in later to arrest her.