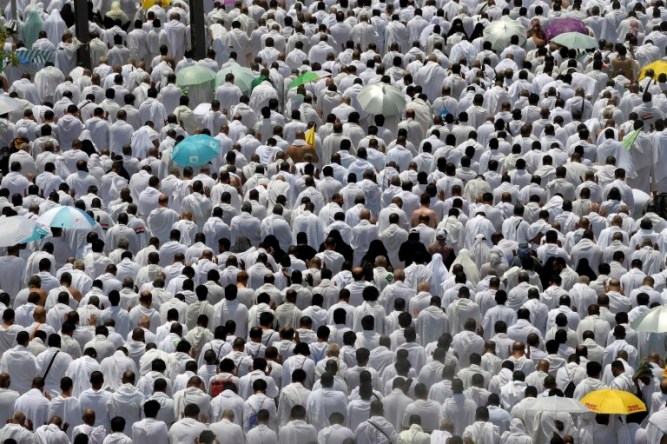 56-year-old female pilgrim from Lagos State have slumped and died while on her way to the Jamrat (where stoning of the devil is taking place) in the early hours of Sunday, August 11.

The deceased was identified as Alhaja Folashade Lawal and it was learnt that efforts to revive her was unsuccessful. Dr AbdulLateef AbdulHakeem, the Lagos State Amirul Hajj said doctors linked the cause of her death to high blood pressure.

Sadly, the Chairman Medical team of the National Commission of Nigeria ( NAHCON), Dr Ibrahim Kana, announced that the number of Nigerian pilgrims that have died while performing the 2019 Hajj in Saudi Arabia has risen to nine.

Kana made the annoucement in Muna while briefing journalists on activities of the medical team of NAHCON for the pilgrims.

Speaking on the death of Alhaja Folashade Lawal, He said that the late Lawal hailed from Oshodi Local Government Area of the state, noting that she slumped at 3 am while heading to Jamrat to throw stone at the devil.