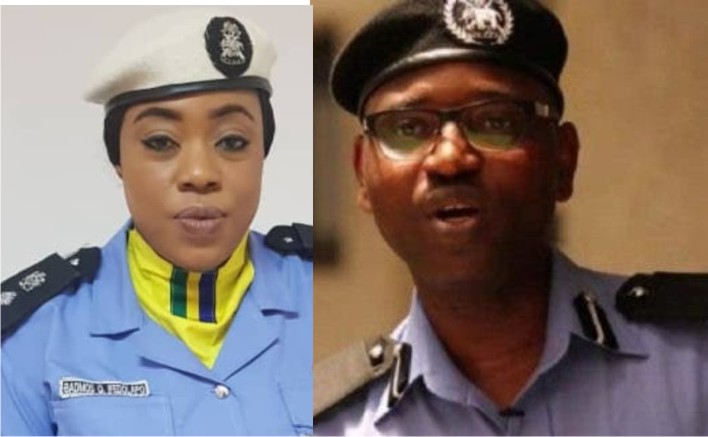 This is according a report from Peoples Gazette. See their tweet below.

Although this report is yet to be confirmed by the Police.

However, Dolapo Badmus who is a former Lagos state Police PRO is one of the very few loved police officers who seems to have made efforts to create a friendly relationship between the police and citizens.

If this report is confirmed to be true, many will be truly shocked.