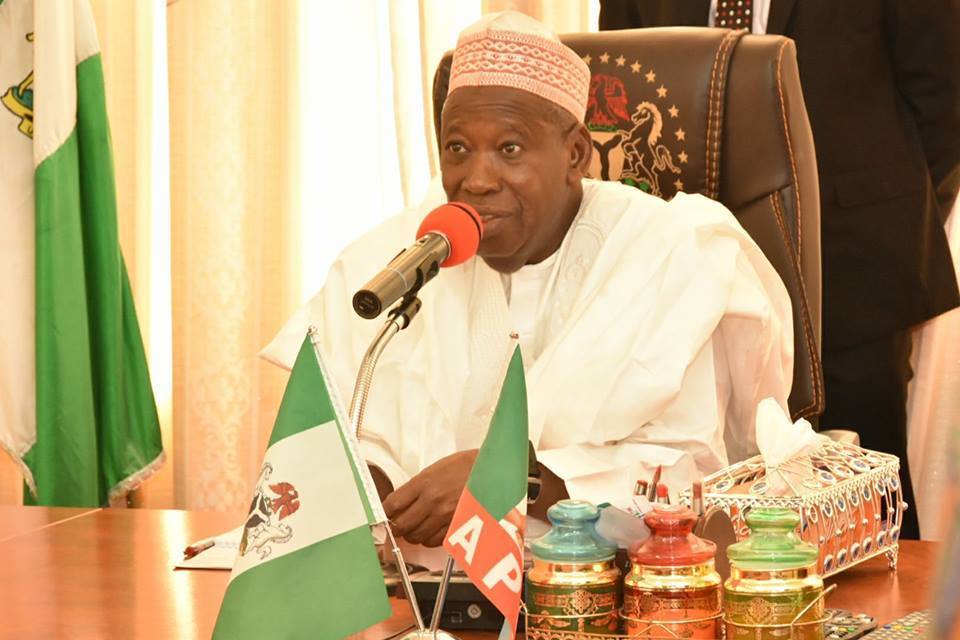 Governor Abdullahi Ganduje of Kano State has urged the Buhari-led Federal Government to abolish the movement of herdsmen from the North to the South, while reacting to the persistent farmers/herders conflicts.

The Kano State Governor in an interview with Channels TV, spoke about the 16-man committee he inaugurated to identify critical areas of settling herdsmen across the state which according to him, is the only way to reduce the concerns raised.

“The Federal Government should abolish the movement of herdsmen from the Northern part to the Southern part of Nigeria because that creates a lot of problems and the only way to do it is the RUGA issue.

“This settlement is a must and to us in Kano state, it’s a task that must be done, because we must improve the quality of lives of the herdsmen so that they become full Nigerians and behave like any other good Nigerian, so that the conflict we are having all over the country can be reduced and at the same time, they can improve the way they breed their cattle” he said.