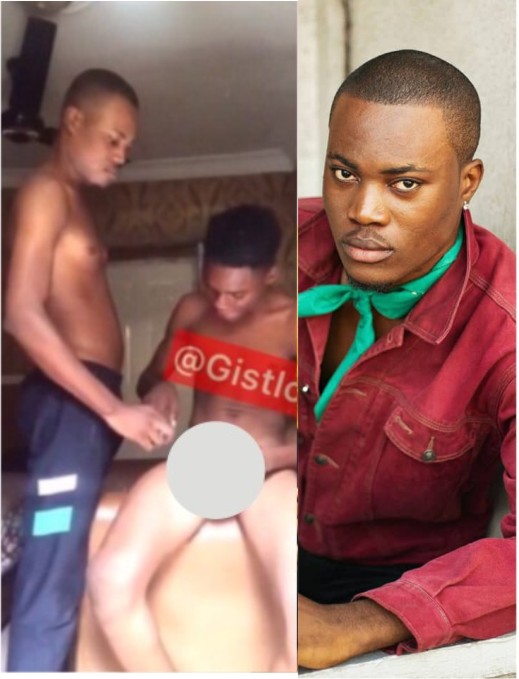 One year after sex tape leak, actor Godwin Maduagu has now come out as gay.

In February 2021 when the actor’s gay sex taped leaked, he came out and denied being gay. He even accused technology, saying that he was not the one in the tape, that it was a manipulated video released to blackmail him.

Read all his denials then HERE.

Well, the story has reversed now after opened up about his sexuality as he addressed the leaked sex tape. He also revealed that leaked tape throw him into depression but his family stood by him and encouraged him.

He said that he is now living in his truth and added, “Love is love”.