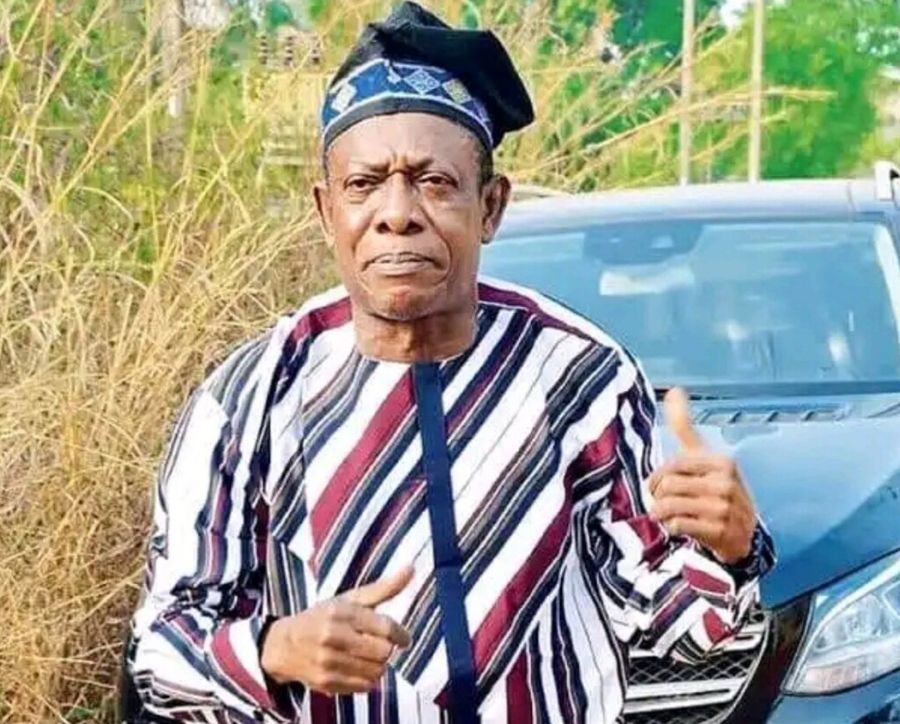 The report which is currently trending on Twitter claims that the veteran actor was offered 10 million naira to endorse Tinubu but he turned it down.

Nkem Owoh was quoted saying, “Not everybody is amenable to the persuasiveness of money, the will of the people should prevail.”

This comes less than 48 hours after actor Zack Orji came out to openly endorse Tinubu for President in the forthcoming election.