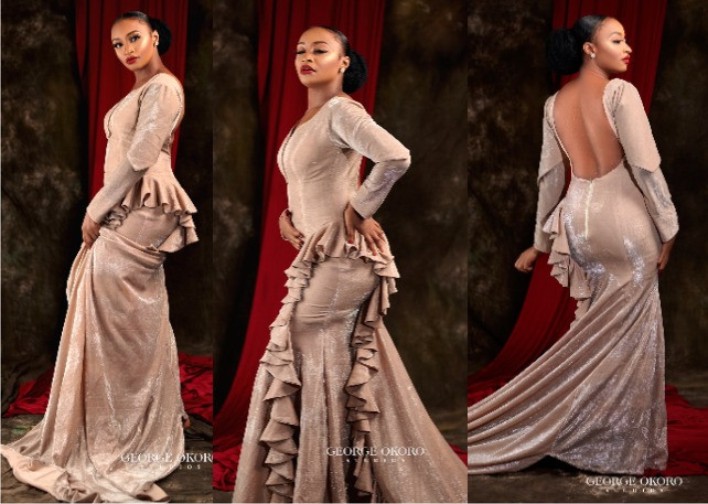 The last is yet be heard about the controversy that followed actress Rahama Sadau’s decision to wear a backless gown during a photoshoot.

Now, it seems the Kannywood actress will be appearing in a sharia court in Kaduna over allegations of blasphemy levelled against her after she shared racy photos on social media.

A press release signed by Lawal Muhammad Gusau on behalf of the Concerned and Peace Loving Muslim Ummah, listed some conditions that must be met before she defends herself.