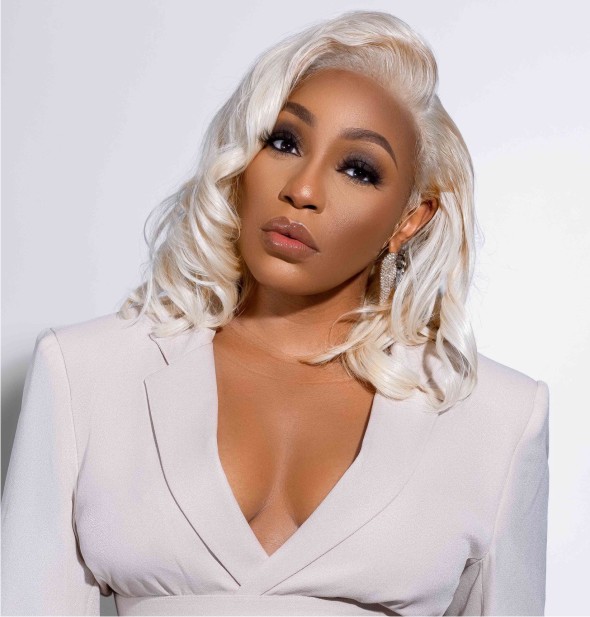 Veteran Nollywood actress, Rita Dominic, has opened about her marriage plans which crashed months after it was speculated that she was walking down the aisle.

Speaking during an interview with TVC on Wednesday, Dominic said she was about to get married but it ended up not working out between her and her intended spouse.

She also said that she was happy the marriage did not work out.

According to her, rather than bowing to societal pressure, she will marry the “man of her dreams” but in her own time.

“I will marry the man of my dreams and not the man society dreams for me. I almost married someone.

“We were there. We were at that point.

Watch the video below where she also spoke about the evolving movie industry.