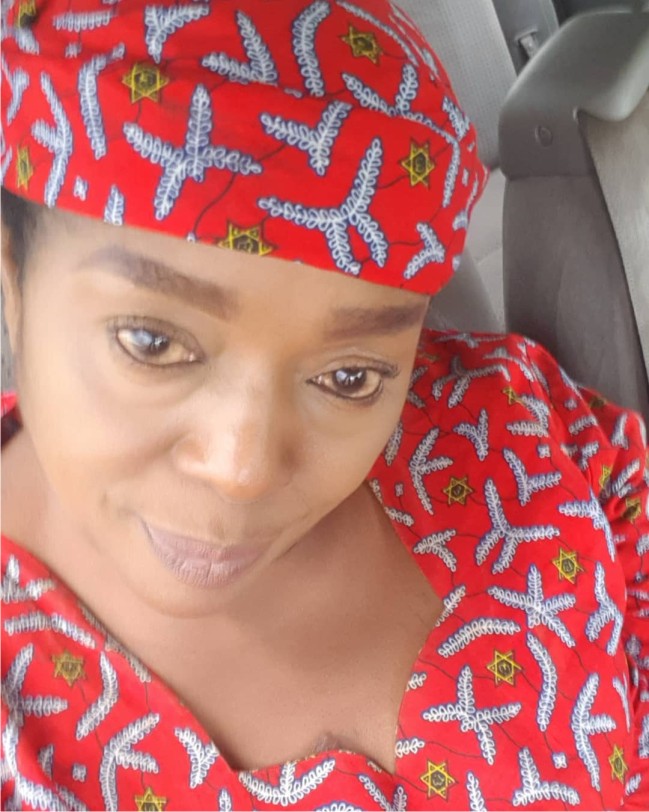 Veteran Nollywood actress, Rita Edochie has reacted through a post on her IG page, hours after the sad passing of comedienne and social media influencer, Ada Jesus.

Rita Edochie was one of those Ada Jesus sought forgiveness from before her demise. The comedienne allegedly spoke ill of the actress as well as her pastor, Prophet Odumeje and some others.

Mrs Edochie initially insisted she wasn’t going to forgive Ada Jesus but later did after many pleaded on her behalf.

Following Ada Jesus’s demise, many people went on her social media to attack her.

Posting on her IG page this morning, Rita Edochie said God has made her a strong woman and that she will remain. Her post reads;

”JEEEEESUS is LORD forever
LORD ALMIGHTY MADE ME A STRONG WOMAN AND THAT I WILL REMAIN.
THE SEED CAN NOT BE KILLED”