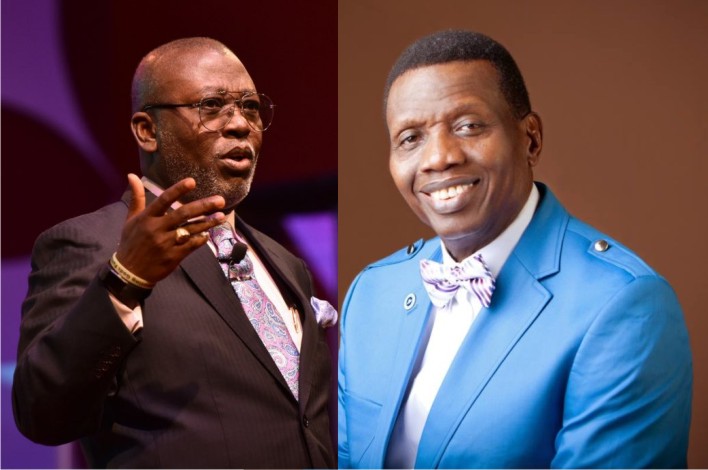 Pastor Tola Odutola, one of the most prominent pastors of the Redeemed Christian Church of God (RCCG) in the United States, has resigned from the Church.

Pastor Odutola, who is the senior Pastor of Jesus House Baltimore, cited lack of care from the church in his 30 years of service.

In a viral video where he announced his resignition, Pastor Odutola refused to go deeper into divulging more details about his decision, but revealed he had served RCCG for 30 years without receiving anything in return.

Odutola announced on Sunday that his church would now run independently, attracting applause from the congregation, before adding he was prepared to face backlash on social media for his decision.

The Pastor said it is expected that he would be demonised on social media for his decision, adding it is ‘okay’.

He, however, asked his members not to bring the reports to him. The pastor said that it is also okay if members want to counter such a report online, saying that he would not do so but rather focus on the job at hand.

The cleric also said he “would not throw stones”, adding that he helped built his former church. Pastor Tola said this is the last time he would be talking about his resignation as he wants to move on.

Odutola was the founding Chairman of the Redeemer’s Leadership Institute (RLI) according to the website of Jesus House Baltimore.

RLI is “the Leadership arm of the Redeemed Christian Church of God North America (RCCGNA) which provides continuous training for Religious Leaders worldwide.”