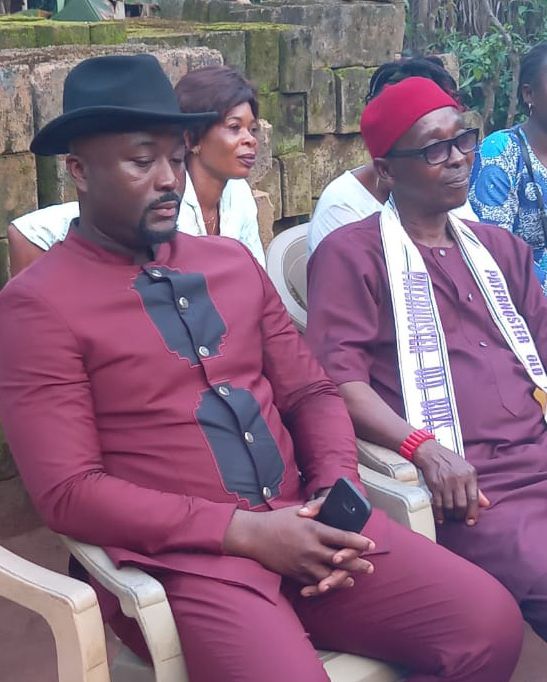 The Candidate of the All Progressives Grand Alliance (APGA) for Ahiazu Mbaise State Constituency in Imo State, Hon. Nduka V A Anyanwu, has received a rousing endorsement from the All Democratic Party (ADP).

Speaking during the endorsement ceremony on Saturday, September 3, the Ahiazu Mbaise LGA chairman of ADP, Hon. Ikenna Eke, revealed that the adoption of Hon. Nduka was a well thought out action. He said the APGA stands tall among other contenders, following his stirling philanthropic gestures over the years.

Hon. Eke said the over 240 ward and LGA executive members were solidly behind the Nduka and also assured that the entire Ahiazu Mbaise structure of ADP, has given its mandate to him for being the “people’s servant”.

He went ahead to reveal some of the achievements of Hon. Nduka V A Anyanwu, to include: building of houses for the less privileged, building of community hall, sinking of borehole, organisation of inter-schools debate and football competition, interest free loan, among others.

According to him, Hon. Nduka is the crop of politician Ahiazu Mbaise needs at this point in time, for optimal representation.

Reacting to the endorsement, Hon. Nduka V A Anyanwu, popular known as Anyanwu N’etiri Oha, reassured the party faithfuls of his commitment towards delivering quality representation. He stated that he is going for one term and would work round the clock to actualize all his promises.

In his words, “Ndi Ahiazu Mbaise deserves the best and I cannot disappoint them,” he stated.

Below are more photos from the event.