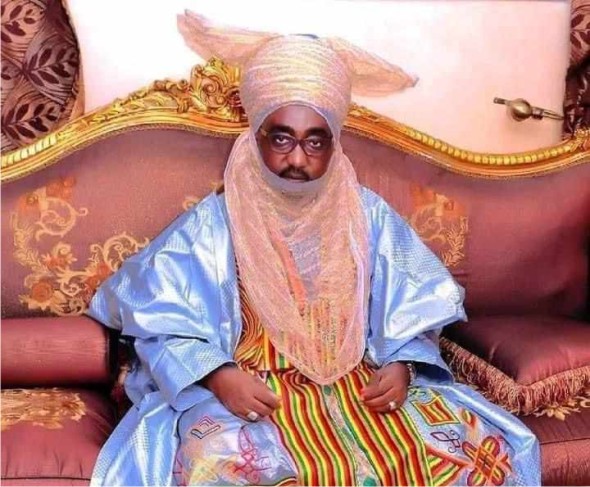 Ahmed Nuhu Bamalli, has reacted for the first time after the Kaduna State Government announced him as the new Emir of Zazzau.

The appointment of Bamalli who is a former Nigeria Ambassador to Thailand was approved by Governor Nasir El-Rufai on Wednesday.

The seat had been vacant following the death of Alhaji Shehu Idris, the 18th Fulani Emir who died on Sunday, 20th September.

He wrote on Twitter, ”Alhamdullah, after 100years. The throne is back home”

”Allah Gives Power And Leadership To Whom He Wills. Now my watch begins, I shall serve you diligently and selflessly. May Allah Help us All. Amin.”

Below is the statement from the Kaduna State Government announcing his appointment.