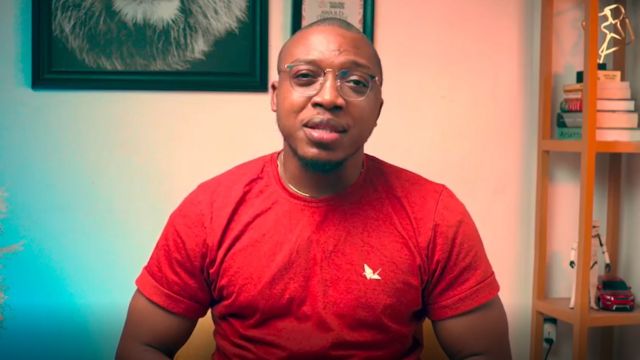 Cranio pharyngioma is a deadly brain tumour that can result in gradual but permanent blindness.

Akproko Doctor said he noticed the vision of his left eye became blurry and wasn’t getting any better, to the extent that at some point he couldn’t even read using his Table PC.

At this point, he made a number of calls and went for various tests; ocular, neurological and general anatomical tests during an MRI (Magnetic Resonance Imaging) session.

It was during this MRI analysis that the radiographer suspected an aneurysm (swollen blood vessel).

However, later tests confirmed that he had cranio pharyngioma.

Akproko Doctor said that the reality of what he was experiencing really left him emotional, owing to the fact that he had developed and practised good health habits, including restrictions on what he eats. He joked about the fact that his younger brother calls him “goat” because he chooses to eat salads more than anything else.

He said that one sad wake-up call was in a series of tweets he recieved. One Twitter user told him that “it would be a real mess” for the comedic doctor if he doesn’t live long, despite all the health advice that he has given to the public. Akproko Doctor revealed: “Yeah, I was sad.”

Thankfully, he went in for the surgery and survived. He said he was shaking, vibrating and sweating.

Nevertheless, Dr. Chinonso said that he is thankful for coming out of the surgery alive.

You can watch his video experience below.