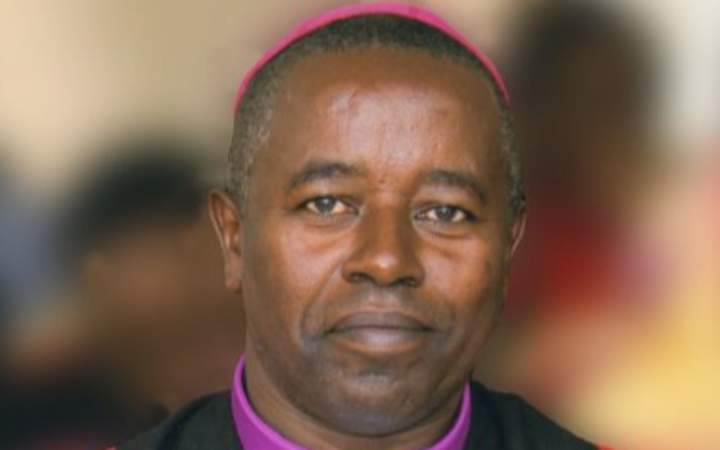 A Bishop of  Anglican Church of Kenya (ACK), Joel Waweru is currently legal battle for allegedly trying to touch and kiss a woman forcefully, without her consent.

Waweru who was arraigned before Kibra Law Court on Tuesday January 11, denied the two criminal counts that are related to sexual assault.

A charge sheet seen by K24 Digital revealed that the cleric allegedly committed the offence on different dates in Lang’ata Sub-County within Nairobi County. The woman told the police that the Bishop had on several occasions said that he liked her because she was beautiful.

The woman further alleged that the Bishop was obsessed with her even though she is married. She added that the obsession pushed her into filing a complaint as she became excessively insecure and frustrated.

Bishop Waweru was also charged with the second count of touching the breast of J.N.M in an indecent manner on July 13, 2021.