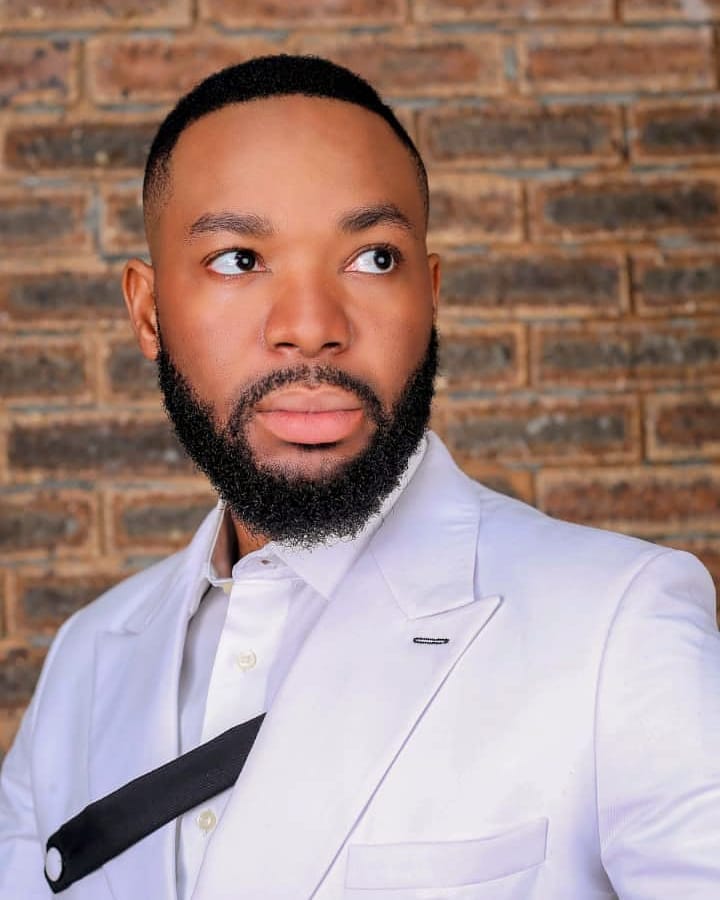 David reportedly died on Monday night after succumbing to an undisclosed ailment.

In a post he made on his Facebook page in November, the Benue-born budding entertainer revealed that he went through hell, even though he didn’t give details of what he was battling with.

His friends and acquaintances have since taken to social media to mourn his passing.

“Hard to believe you’re gone sir, but Indeed you’ve part away from us! I’m in deep grieve& my heart is pained, to say! Rip😭😭😭 Mela David Mela Mela david mela”

Below are some other comments gathered on his social media page.

Blessing Mela wrote: “We are not fine, u left a vacuum in our heart.”

Tyogyer Dorcas said: “Kai, so painful, Rest in peace of the Lord Jesus Christ Amen.”
Ortwer Samuel said: “My condolences to the family. We pray for the repose of his soul.”
Darling Doo said: “Kai! My brother, it’s so sad to know that you’re no more.”

See more of his photos below.