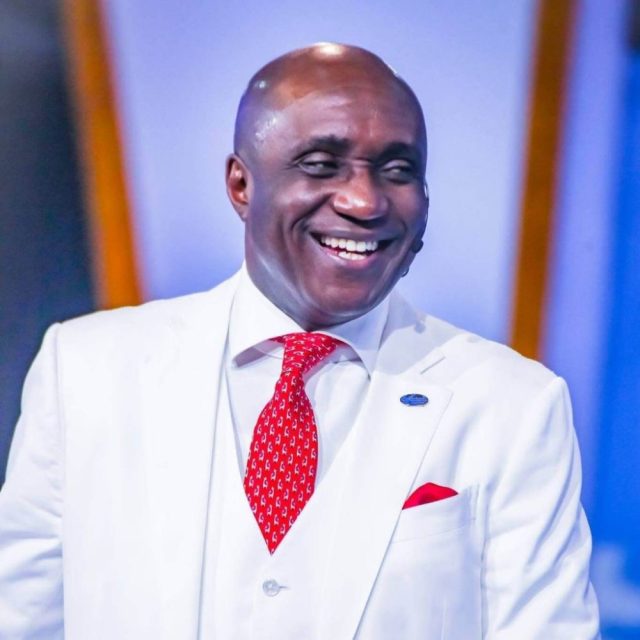 Popular Port Harcourt-based pastor and founder of Salvation Ministries, David Ibiyeomie, has said that anyone whose phone rings in the church has poverty mentality.

Ibiyeomie made the comment on Sunday during a sermon in his church in Port Harcourt, Rivers State.

“Anyone whose phone rings in church is a poor man; his thinking is poor. Rich people don’t switch on their phones in church because they don’t want anybody to disturb them.

”But poor people switch it on because they want alert; It is a sign of poverty. You will never see a wealthy man switch on his phone in church, he will say, ‘I want to hear something that will help improve my life.’

”But the poor will say, ‘make I see weda somebody go send me money.’ It is a poverty mentality. You are in a church where the poor come and become wealthy.

“Off your phone but if your phone rings you have signed up for poverty. Your mentality is poor, it’s not money in your pocket yet. Somebody say, ‘I hear!’”