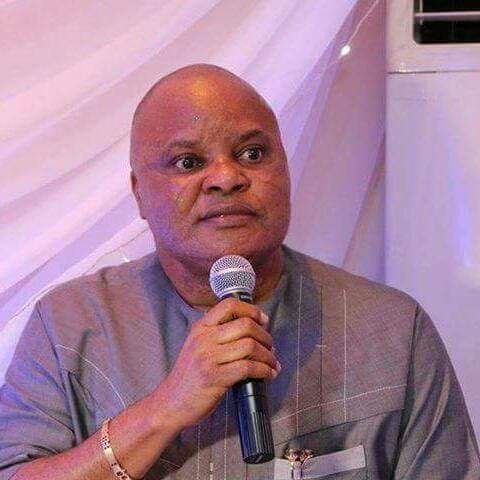 The founding Director-general of the Destiny Organization, the political structure of the contentious governorship candidate of the All Progressives Grand Alliance, Senator Ifeanyi Ararume, has told the people of Isiala Mbano that their brother’s ambition to govern Imo State is not viable.

He particularly urged the youths to own the Ugwumba Uche governorship candidature as their own, as their won’t be a better time than now for the youths to take over the leadership of the State.

Okenze Sylvester Obinna, a frontline industrialist and political tactician also emphasized that Ugwumba Uche Nwosu is the only candidate with verifiable records of empowering Imo youths and citizens across all political backgrounds.