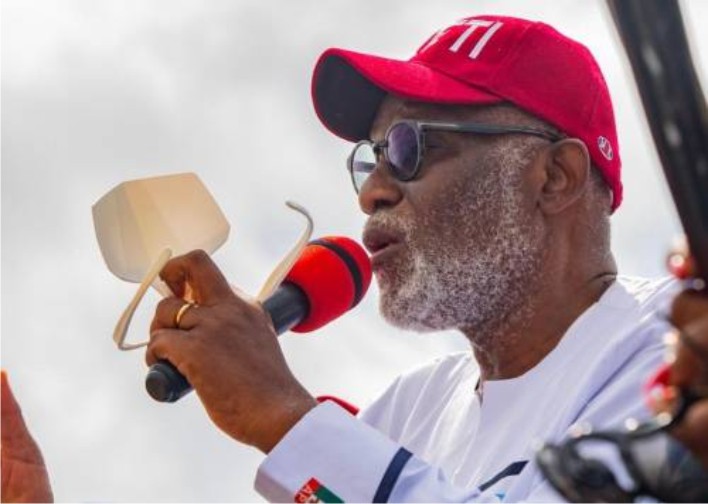 The Ondo State Government has fired back at the presidency over the quit notice given to herdsmen, saying that Nigeria’s unity is under threat because President Muhammadu Buhari’ led administration is emotionally attached to Fulani herdsmen.

Recall that a State House Press Release from the Presidency, shared by Buhari’s Senior Special Assistant on Media and Publicity, Garba Shehu, had kicked against the 7 days ultimatum given to herdsmen grazing in the forest reserves of Ondo state. Read Here.

The Ondo State Commissioner for Information and Orientation, Donald Ojogo, in a statement released in reaction to the presidential statement, said Shehu’s comment was inimical to the existence of Nigeria as he seems to be fighting for criminal herdsmen.

Ojogo said:
“The Ondo State Government did not ask Fulani to leave the state. The governor said herdsmen who are unregistered should leave our forests.

“The statement from Garba Shehu is brazen display of emotional attachments and it’s very inimical to the corporate existence of Nigeria.

“We need clearly defined actions on the part of the Federal Government to decimate the erroneous impression that the inspiration of these criminal elements masquerading as herdsmen is that of power.

“Our unity is threatened, no doubt.

“It (statement) states in a breath that the governor fights crime with passion while it is prevaricating on the atrocities.

“The question is, are the herdsmen who are perpetrating murder, kidnapping and robbery more important than government and even the Federal Government in this case?

“Ethnic nationality and activism on the part of anyone hiding under the Presidency or federal government is an ill wind.”