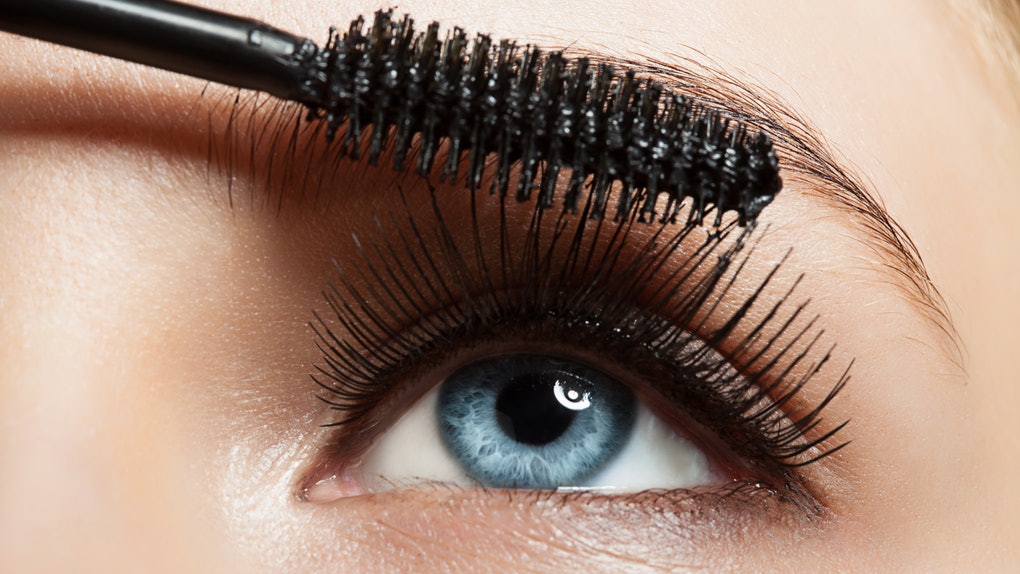 The Nigeria Optometric Association, Enugu State Chapter (NOAESC) have advised teenagers to shun activities that can damage their eyes including artificial eye lashes, mascara and tampering with eye lids.

The optometrists made the call during sensitization of students of some selected secondary schools in Enugu State on Thursday to educate them on the need to care for their eyes.

The News Agency of Nigeria (NAN) reports that the theme for the programme is ‘The need to pay attention to childhood blindness and eye care services.’

Dr. Gilbert Enechi, the team leader at Government Secondary School, Abakaliki Road, Enugu, said they focused on teenagers this year because they engaged in certain habits that could cause eye blindness and prevent them from attaining their goals in life.

Enechi, who is the Chief Optometrist, College of Medicine, University of Nigeria Teaching Hospital (UNTH), urged students to also stay away from frequent scratching of their eyes.

“As future leaders of tomorrow, these our young ones still have a long way to go in their career path and how far they will go depends largely on the perfect state of their eyes.

“Students engage in certain activities that can damage the eyes but which were often thought to have no effect on the eyes.

“Some of the practices involve reading while facing up, frequent scratching of the eyes, using of eye glasses not recommended, reading in a poorly lit environment and straining of the eyes.

“Others are the use of fireworks, knockouts and the application of foreign objects such as eye lashes, mascara and turning the eye lids inside out which causes allergies and eventually aggravate to eye defects.

Dr. Enechi, therefore, said the easiest way to detect any of the eye defects was to make use of the visual acuity chart available to the school by standing six meters and closing one of the eyes.

“It will interest you to know that there are 500,000 cases of childhood blindness yearly and 60 per cent of them eventually die of the cause of blindness.”

Enechi also seized the opportunity to enjoin students to consider being Optometrists as a career and help cover the numerical gap of Optometrists that Nigeria needs to adequately cater for its citizens.

The principal of GSS, Mr Onyia Ifeanyi, appreciated NOESC for the initiative saying he was delighted that the world was beginning to shift attention to eye care needs of students and the young ones.

Onyia noted that with the sensitization, the notion that eye defects in young ones are hereditary and not caused by certain habits and behaviours would be corrected.

The Senior Prefect of the school, Miss Otoo Eva-Akunna said she was privileged to have been sensitized because she had thought that her frequent itching of the eyes were normal.

“My parents used to say it was because of the insect that entered my eyes a long time ago but with this sensitization, I now know there is the need for me to go for treatment.

“I need my eyes more now and I need to treat it before it deteriorates and cause more expenses in the form of surgery.” Miss Otoo said.

The sensitization programme taking place in the three senatorial district of Enugu State is part of the many activities lined up for the 2019 World Optometrist Week which began on March 26, 2019 and ends on March 30