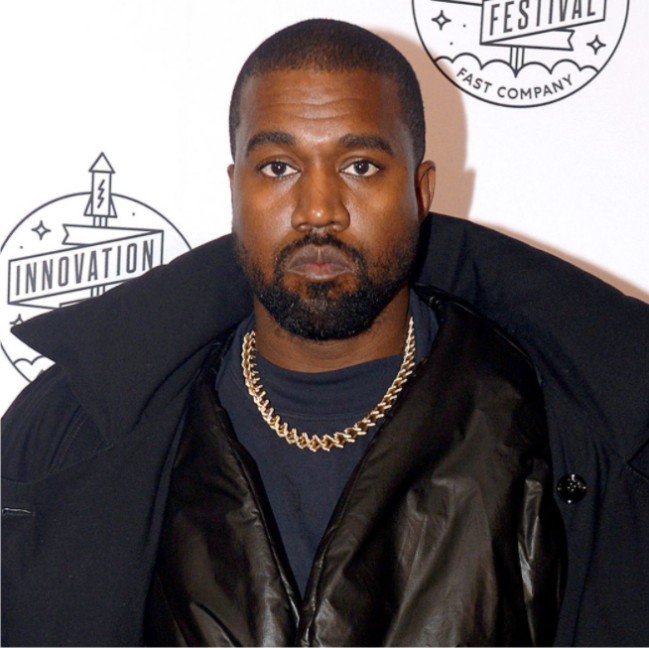 It has been revealed that despite the controversies that trailed Kanye West’s decision to run for Presidency, he was able to secure not less than 50,000 votes.

There is likely no chance that Kanye will be elected, but he vowed to “cure homelessness and hunger” if he wins.

According to US Politics Polls on Twitter, “At least 50,000 Americans voted for Kanye West.”