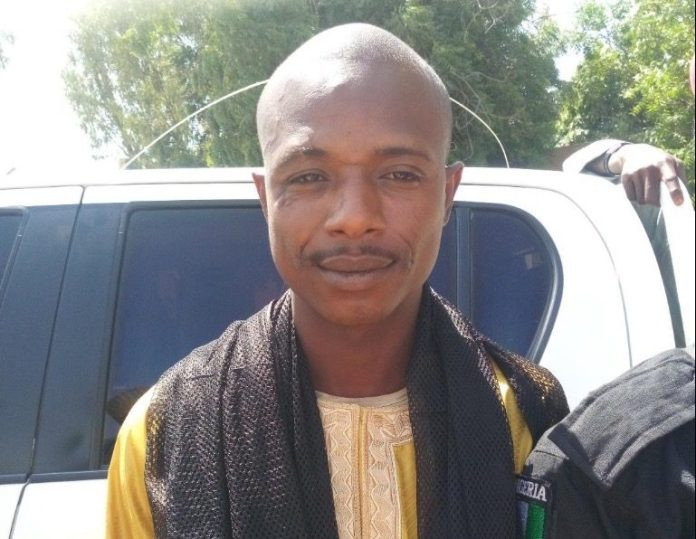 Notorious bandit leader and mastermind of the abduction of the Kankara schoolboys,  Auwalun Daudawa, has been killed.

Recall that Daudawa who in February repented from banditry and laid down his arms, reportedly went back to the crime in April. Read more here.

Confirming his killing to Channels Television, the state Commissioner for Security and Home Affairs in Zamfara state, Abubakar Dauran, said Daudawa left Gusau day two days ago. He had reportedly told some people that he was going to attend one of his relatives’ wedding. However, he rustled over 100 cows and killed the herdsman in charge. Dauran said in retaliation, some people around the area organized and killed him too.