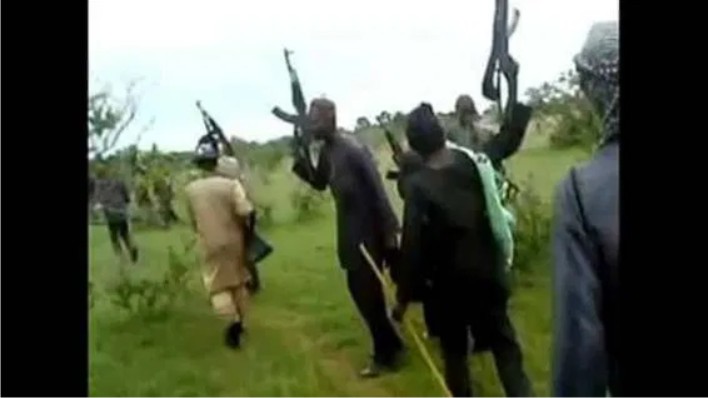 Bandits Idon General Hospital in Kajuru Local Government Area of Kaduna State and abducted two nurses who were on duty.

Confirming the incident, the chairman of Kajuru Local Government Area, Cafra Caino, said the abducted nurses identified as Afiniky Bako and Grace Inkut who were on night duty were taken away by the bandits. He added that efforts are currently been made to boost security in the hospital and environs to avoid a future occurrence of such an attack.

The incident occurred barely 24 hours after several students were abducted and one person killed during an attack on Greenfield University along the Kaduna-Abuja highway in Chikun Local Government Area.