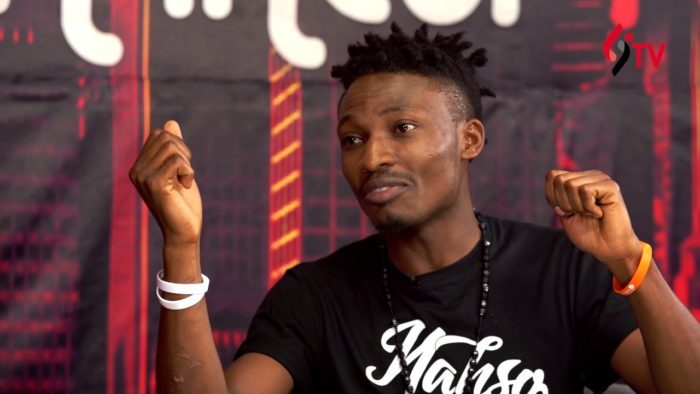 The winner of 2017 edition of Big Brother Naija Reality TV Show, Efe was shown a lot of love while he was on the show. It eventually helped him to emerge the winner of the edition.

However, when he came out and told Nigerians that he was going into music, many discouraging comments were directed at him. It became worse when he released his song, Based On Logistics and others. Even his fans weren’t impressed with his rap.

Well, it seems the ‘Warri’ crooner is determined to make it as a rapper and the video below will show you how much he has improved his rapping skills.