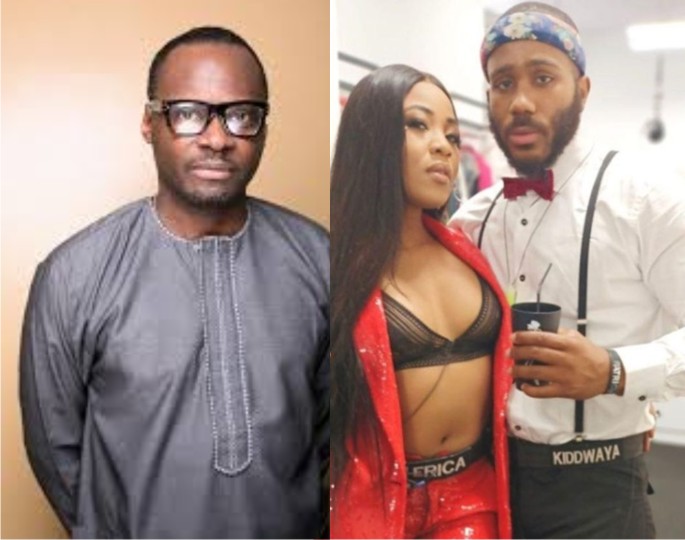 Following series of backlash directed at him, media personality, Ayo Shonaiya, has tendered an apology over his tweet about BBNaija lockdown housemates, Erica.

In a tweet he shared, Shonaiya stated that Erica might end up with Kiddwaya’s billionaire father, Terry Waya if she gets introduced to him after the reality show.

In an update posted last night, Shonaiya apologized for the tweet which he described as ”insensitive”

He wrote: ”Saturday night I posted an insensitive tweet about #EricaBBNaija that I quickly regretted & deleted after like 4mins. But ofcos concerned citizens had munched it & posted on blogs. Apologies to whomever it may have offended. This was NOT my intention. Peace in the Middle East”