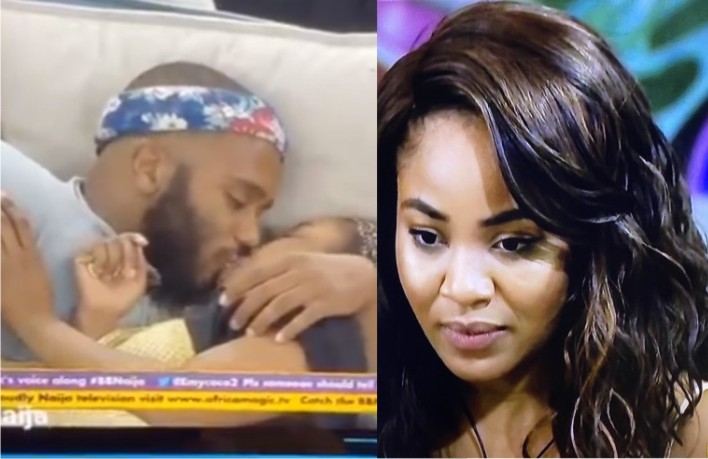 Big Brother Naija lockdown housemate, Erica has admitted that she and her love interest, Kiddwaya, made love while in the Head of House lounge.

Recall that Erica had chosen the billionaire son as her deputy the first time she emerged winner of the Head of House challenge. This gave the two love birds the opportunity to share the lounge together.

While speaking with Neo on Wednesday night, September 2, Erica revealed that she and Kiddwaya did some ”crazy things” while in the lounge. In the video that is now going viral on social media, she said they did ‘everything in that lounge’.

“If they show videos of all the things that happened in that Head of House lounge…even me I don’t want to watch it,” Erica said, laughing loudly as she spoke with Neo.