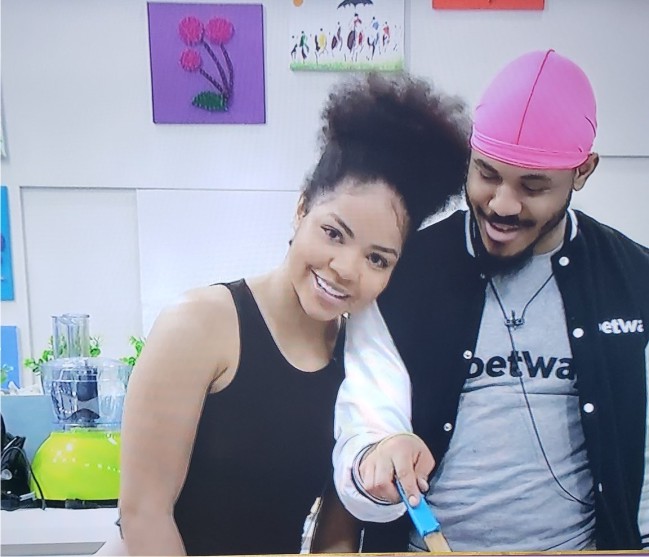 Housemate of the ongoing Big Brother Naija Reality TV show, Nengi has expressed her fears about the possible eviction of her fellow housemate and friend, Ozo, as Sunday’s live eviction show draws closer.

Nengi was having a conversation with Ozo after their mini Jacuzzi party on Friday night and told him that “One week in Biggy’s house without him is like a death sentence.”

According to her, she would literally die because she won’t have anyone to be talking to since he is the only best friend she has in the house.

“I just know that the both of us would make it to the finale. I really want us to be in this house till the final day because one week in this house without you, I will die.

“I will literally die. What am I going to do? Who will I be talking to? I really need you here,” she said.

Ozo affirmed that he would also want them to be in the show to the final.

He, however, told her that it’s not only about what she would be doing if he gets evicted, but who she would be bullying.

Meanwhile, Nengi who is the current head of house has immunity from eviction this week and has already booked a spot in the show’s grand finale.