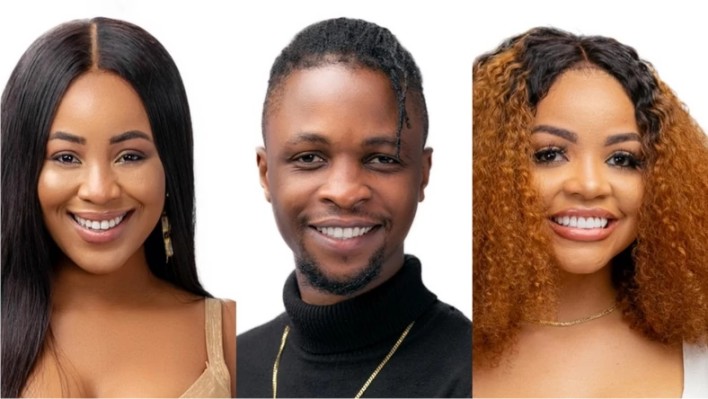 Housemates, Laycon, Erica and Nengi are currently the most searched Big Brother Naija Lockdown housemates on the internet with just 5 weeks into the program.

Among the three, Laycon is the most searched housemate on google, followed by Nengi.

Laycon piqued interests of viewers with his striking personality and his musical prowess which has many digging up his songs. He also has a fair share of controversy hovering over him due to his feelings for Erica who on her part, chose to be with Kiddwaya.

Top searches for Nengi include her infamous fight with evicted Kaisha as well as her controversial ‘friendzone’ relationship with Ozo.

Erica is the third in the top most searched personalities because of her entanglement with billionaire son, Kiddwaya. Their relationSHIP has already produced a great fan base called Kiddrica shippers.

Others on the top most searched are Ka3na, Dorathy and Kiddwaya as they all equally racked up significant searches.

It is very easy to deduce that the top three have a huge chance of making it into the final week of the show because their growing online popularity equals stronger fanbase that will fight to keep them in the house till the end.