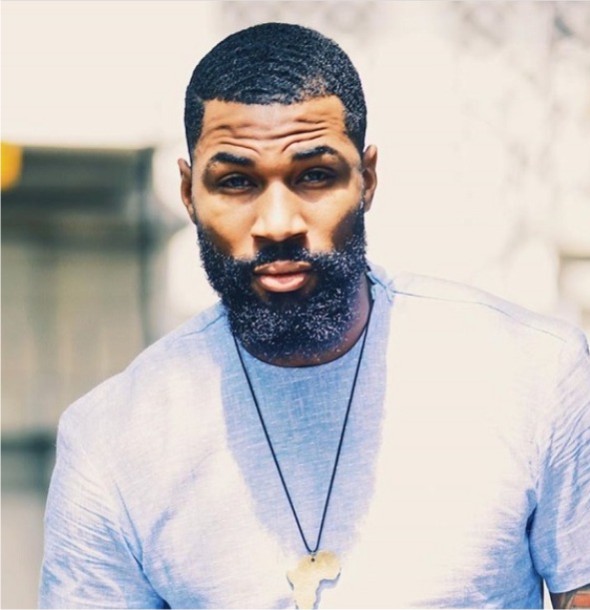 Big Brother Naija season 4 first runner up, Mike Edwards has joined the movement to #EndSARS and Police brutality against citizens.

Amidst the ongoing protest against harassment, brutality and extra-judicial killings by operatives of the Special Anti-Robbery Squad (SARS), Mike took to Twitter handle to announced his intention to lead the #EndSARS protest in the United Kingdom where he currently resides.

Announcing this on twitter, he called on Nigerians in diaspora not to be silent and invited them to join him on Sunday for the protest at the Nigeria High Commission.

His tweet reads “I want to lead the #EndSARS protest here in London, who will join me? Nigerians in the Diaspora let’s not be silent”.