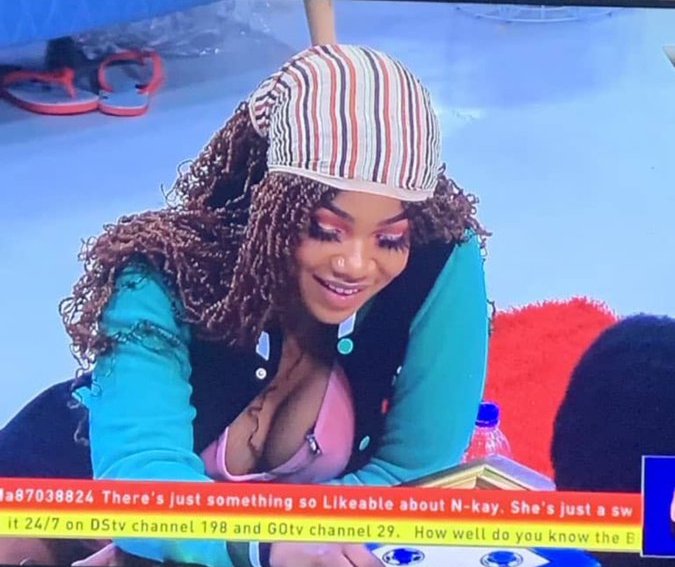 Tacha has revealed that she cannot afford to get herself evicted through strikes or insensitive behaviour because being in the Big Brother Naija House is not just about her.

According to Tacha who has obviously shown herself to be the most controversial housemate of the ongoing edition, she is in the House for her late mother, for her entire family and those supporting her.

She laughed as she recounted the week long quarrels she had with Seyi and said having two strikes then made it impossible for her to respond to Seyi.

Watch the video below and hear all she told Mike and Ike at the arena.