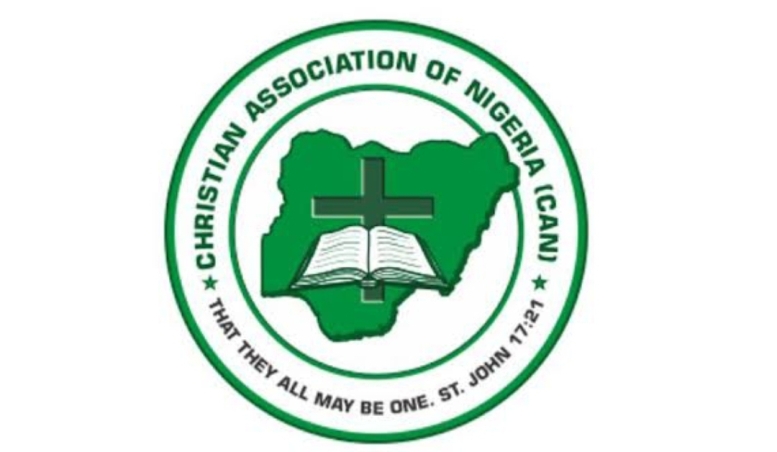 The Christian Association of Nigeria (CAN) has called on youths to resist the urge to give up their votes for money in the general elections that are fast-approaching.

This admonition was made by the Secretary-General of CAN Youth Wing FCT chapter, Mr. Joseph Daramola, at a mega youth conference in Abuja on January 8th, Sunday.

He said Nigerian youths were psychologically and emotionally pressured and hence, they are itching to do the right things amidst the fear of unknown.

“You have the right to make sure you do what you need to do and be courageous about it,” he said.

Damarola also said that every political party had the right to choose their electoral candidate, regardless of social factors like religion.

He says, “The only thing as Christians and youth leaders is that we just have to urge our people to go out and vote their conscience.”

Daramola expressed conviction that the Independent National Electoral Commission (INEC) had assured that all votes would be valued. Thus, he urged his audience to obtain their Permanent Voters Cards (PVCs) and cast their votes for whoever they feel would move Nigeria forward, rejecting the wiles of politicians to sell their votes.

The Chairman of CAN Youth Wing FCT chapter in Abuja, Mr. Chike Egolum , said that he supported a balanced ticket.

According to him, CAN was against any offer of inducement just to gain their support, adding that the organisation was objective without partiality.

Mr. Egolum also stated that politics was not dirty as many people have tagged it; it actually needs good people with good hearts to run it.

Additionally, Mr. Egolum said that if people participated in politics as good christians and muslims, politics would be cleansed.