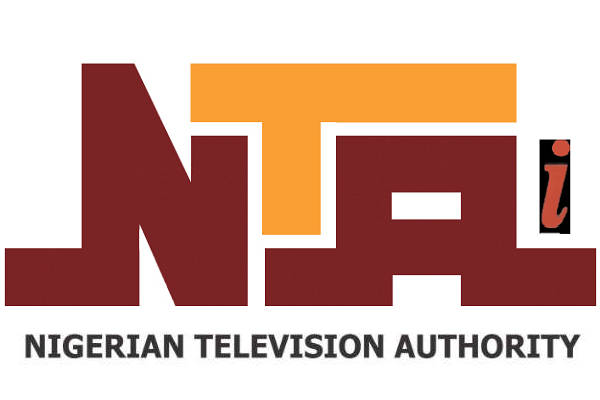 Although the reason BskyB stopped transmitting NTA has not been given at the moment, NTA’s transmission on the British platform has been stopped just as BEN TV has also stopped broadcasting NTA on his platform.

All these followed after Nigeria government announced a crackdown on a major independent broadcaster in Nigeria, DAAR Communications

Yesterday, the Director-General of NBC, Malam Is’haq Modibbo-Kawu, who spoke on Thursday in Abuja, stated that AIT and Raypower were suspended for failure to abide by Nigerian Broadcasting Code.

“In their relationship with the NBC, Daar communications carry on as if it is beyond the regulatory direction of the commission.

“They don’t pay their licence fees as and when due and its broadcast is patently partisan and one sided and deliberately inciting and heating up the polity.