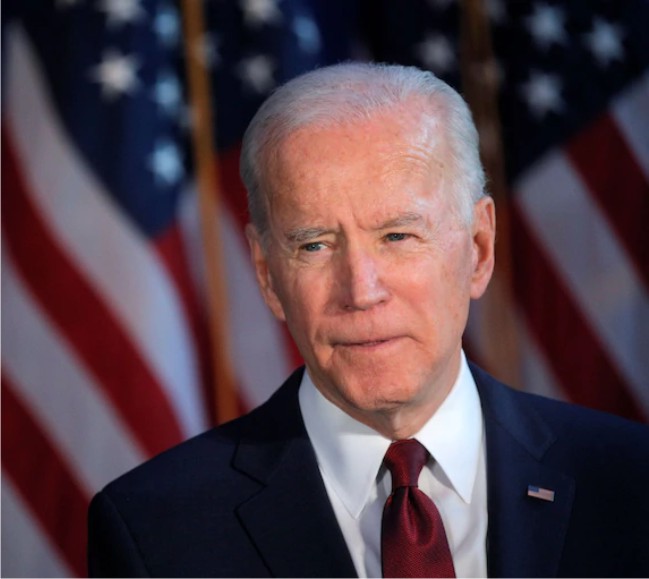 The incoming President of the United States, Joe Biden has said his administration will roll back enforcement of a variety of executive orders ratified by Donald Trump when he takes over the saddle on January 20, CNN has reported.

A memo by incoming White House chief of staff Ron Klain on Saturday said prominent among dozens of regulations to be repealed on Biden’s first day at the Oval Office include the travel ban on nationals of many predominantly Muslim countries,

“President-elect Biden will take action — not just to reverse the gravest damages of the Trump administration — but also to start moving our country forward,” the correspondence by Mr. Biden’s top aide stated.

President Trump had in the early days of his administration barred immigrants from Chad, Iran, Libya, North Korea, Somalia, Syria, Venezuela, and Yemen – most of which are majority Muslim.

The ouster of the Trump administration at the hotly contested November 3 presidential polls, has been touted as a huge relief to Nigeria and its global counterparts which have been on the receiving end of the rigidity of the outgoing U.S. leader – notorious for negotiating America’s interests with threats of aid cuts.

President Muhammadu Buhari and a few other world leaders had swiftly congratulated Mr. Biden long before his victory was firmly certified by authorities.

The Biden presidency is largely expected to improve bilateral relations across the board.