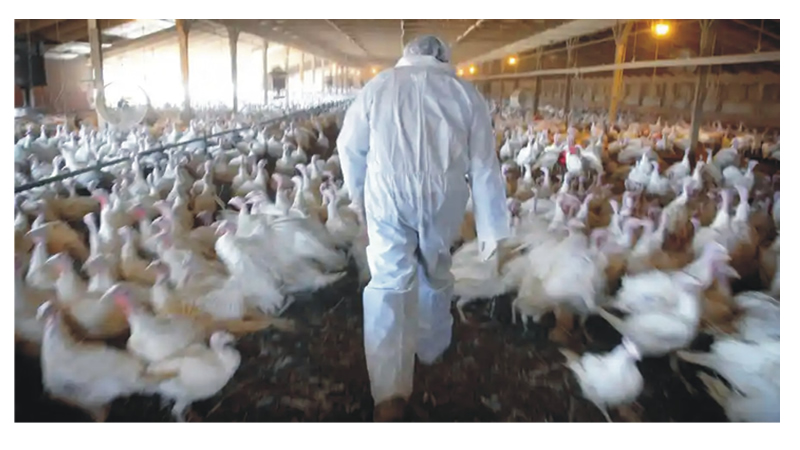 The NCDC Director-General, Dr Chikwe Ihekweazu, made this known in an interview with the News Agency of Nigeria, on Tuesday in Abuja, while providing highlights of the epidemiological situation and response activities in Nigeria.

“Health National Rapid Response Team (RRT) from NCDC and the Federal Ministry of Agriculture were deployed to Bauchi, Kano and Plateau States.

The NCDC boss said official notification about the outbreak had been conveyed to the World Health Organisation (WHO) as required by the International Health Regulations (IHR).

Ihekweazu disclosed that an official report had also been sent to the authorities at both the Federal level and the affected states.

“Avian influenza outbreak Emergency Operations Centre (EOC) at level 1 has been activated at national and in two states (Plateau and Gombe).