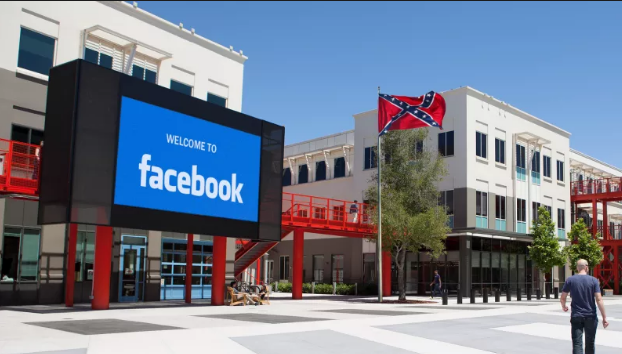 The police have evacuated the Facebook’s headquarters in Menlo Park, California because of a bomb scare.

The building which houses the employees for both Facebook and Instagram was emptied after police received an anonymous phone call alerting them about the threat.

Local police were on site quickly and swept thebuilding for explosives. They later issued an update that the building has beengiven the all clear. There were no bombs or suspicious packages discovered atthe social media giant’s headquarters.