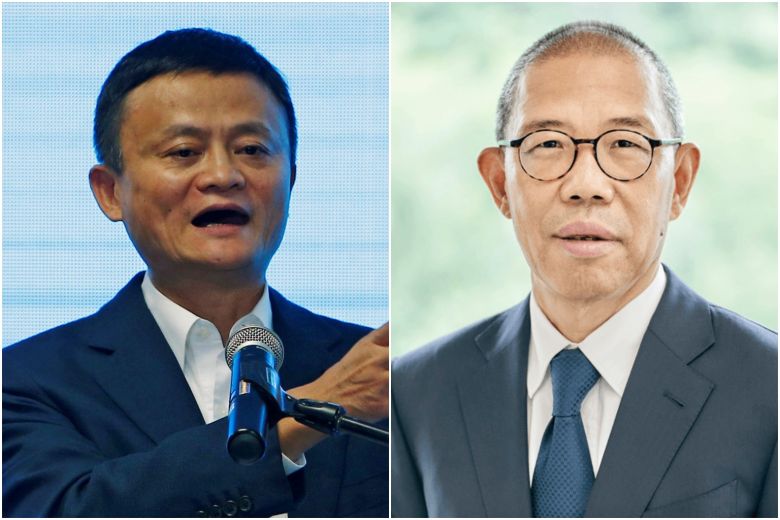 Zhong was already China’s third richest person after his company went public earlier this month with a blockbuster listing in Hong Kong. As of Wednesday, his estimated net worth had reached $58.7 billion, surpassing Ma’s $56.7 billion, according to Bloomberg calculations.

Zhong’s new status also puts him ahead of Pony Ma, who founded Tencent (TCEHY). Unlike Jack Ma and Pony Ma, Zhong is not a tech entrepreneur.

Outside of his stake in Nongfu Spring, he is the head of a vaccine maker, Beijing Wantai Biological Pharmacy. That company went public in Shanghai this year, which also helped boost Zhong’s wealth.

“You would have typically expected the number one in China to come from [technology],” said Rupert Hoogewerf, chairman of wealth research firm Hurun Report.

Zhong is also known for being more low-profile and reclusive compared to other top business leaders, which has earned him the nickname “lone wolf.”

“He’s not known to have many entrepreneur friends,” said Hoogewerf, a longtime China watcher who is based in Shanghai. “He just kind of gets on with his own business.”

But even prior to his latest success, Zhong’s track record was impressive.