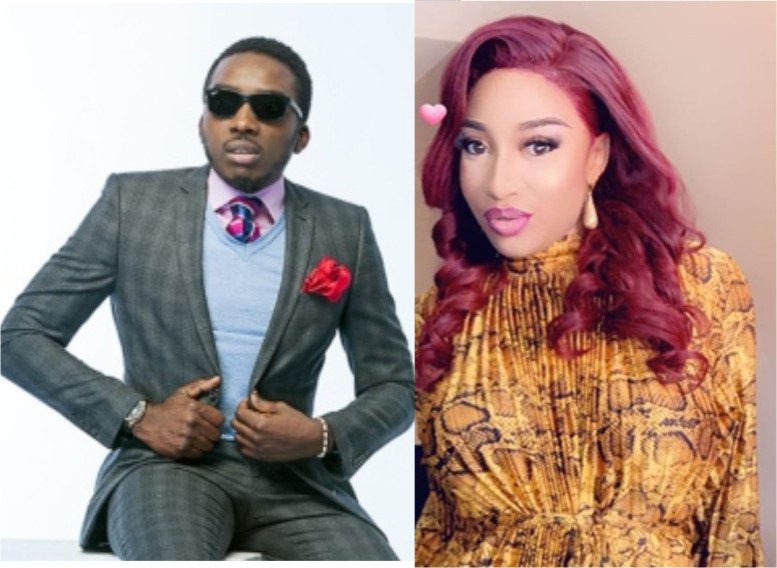 Bovi has come to the defense of Tonto Dikeh following some backlash she has being receiving after releasing defamatory videos against her ex husband, churchill.

Speaking in her defense, Bovi stated that love is blind and ends up making ‘many babes date liars, idiots and lazy bones’.

A lot of babes know they’re dating/married to scammers, criminals etc, but won’t say shit cos they’re enjoying the money, getting “flewed” out, expensive toys/gifts, living the good life. When things go south, suddenly the guy is the ‘worst human being ever’. Good morning o!