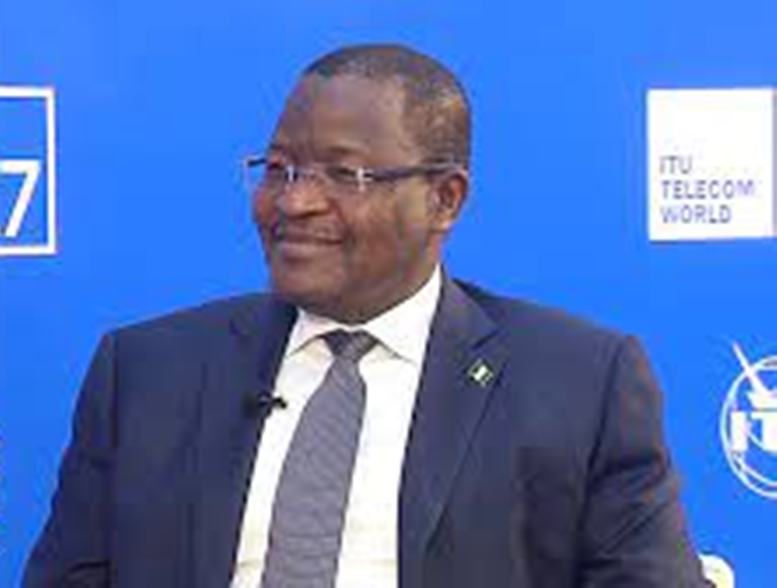 Danbatta also said from available statistics, the telecommunications industry has bounced back with broadband penetration peaking at 41 percent while active telephone subscribers have increased by over one million.

He spoke while delivering his address during the Public Inquiry on three Regulatory Instruments on the Rule Making Process at the headquarters of the Commission in Abuja.