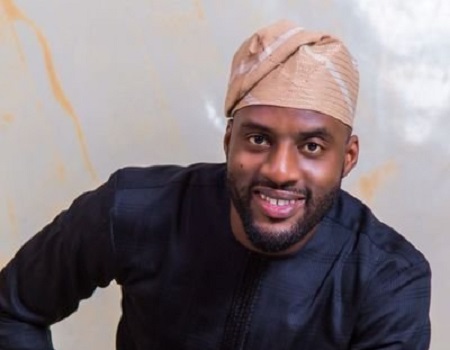 Both Ogundoyin and Fadeyi subsequently took oath of allegiance and oath of office. Present at the inauguration are Governor Seyi Makinde and his deputy, Mr Rauf Olaniyan, other present and former public officials, traditional rulers and faithfuls of the Peoples Democratic Party (PDP).

It was earlier reported that the 32 year-old Ogundoyin is poised to emerge Speaker as his emergence is favoured by combination of factors such as his party affiliation, zoning consideration and experience.