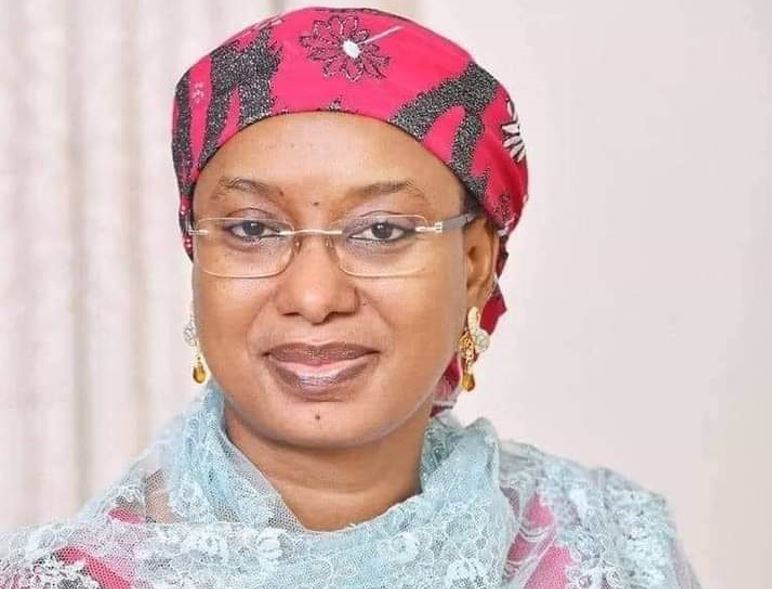 An appeal court in Yola has restored Senator Aishatu Binani as the governorship candidate of the All Progressives Congress (APC) in Adamawa state.

Recall that a federal high court sitting in Yola, in October nullified the APC primary that produced Binani as the party’s governorship candidate for Adamawa.

The court had declared that there would be no candidate for the APC in the state for the 2023 elections.

Binani, the senator representing Adamawa central, defeated Nuhu Ribadu, former chairman of the Economic and Financial Crimes Commission (EFCC), and Jibrilla Bindow, former governor of the state, to win the primary held on May 26.

Binani polled 430 votes to beat Bindow who had 103 votes and Ribadu, who secured 288 votes.

Aggrieved by the outcome of the election, Ribadu instituted a suit challenging Binani’s victory.

In the judgment in October, Abdulaziz Anka, the presiding judge, nullified the entire primary election. He ruled that the process was not compliant with the 2022 Electoral Act, the Nigerian constitution, and the party guidelines.

The judge said Binani’s victory was in clear contravention of Section 85 of the Electoral Act because there was “manifest overvoting”.

However, in the latest ruling by the appeal court on Thursday, the court dismissed the previous ruling and reinstated Binani.