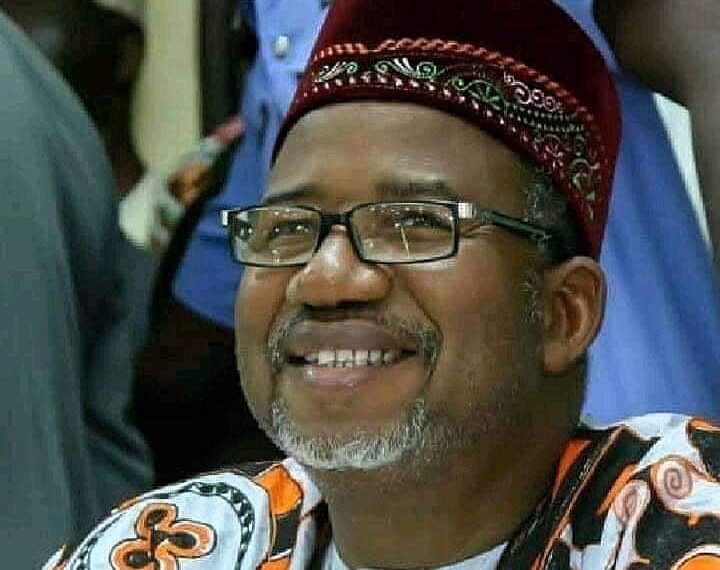 Announcing the results of the elections on Monday, Mohammed Kyari, the returning officer said  Mohammed polled 515,113 votes to defeat  Abubakar who scored 500,625 votes.

He said the PDP candidate, having scored the highest number of votes and satisfied all requirements, had therefore been returned elected.

Earlier, Ibrahim Abdullahi, the resident electoral commissioner in the state, had appealed to politicians to take defeat in good fate.

“In any contest there will be Winner and loser,” he said, urging them to celebrate with decorum.”