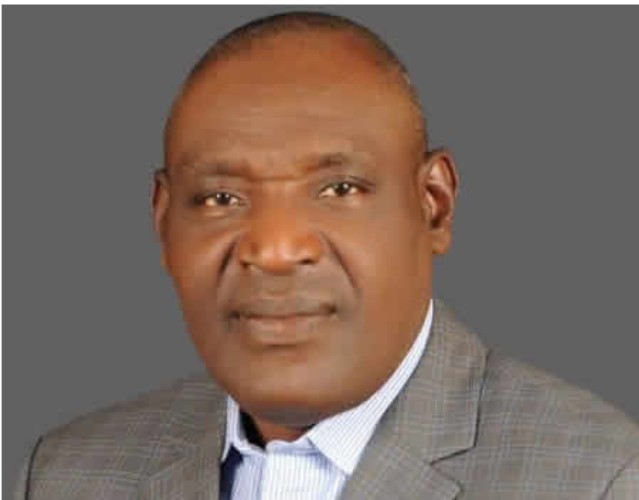 The Federal High Court sitting in Abuja on Tuesday has disqualified the deputy governorship candidate of the All Progressives Congress (APC), Senator Biobarakuma Degi-Eremienyo, over false information in his CF0001 form submitted to the Independent National Electoral Commissioner (INEC) for the November 16, 2019 governorship election in Bayelsa State.

The judge held that all his documents bore different names and he, consequently disqualified him on the ground that he provided false information to the electoral body to stand for the election.

The Peoples Democratic Party (PDP) had sued the Bayelsa APC governorship candidate, David Lyon, Degi-Eremienyo and INEC, seeking the disqualification of Degi-Eremienyo. The court granted the prayer as canvassed.

Whether the APC will be able to overcome the setback that is created by this judgement is what everyone will be open to see as the election takes place, hopefully, in four days time.