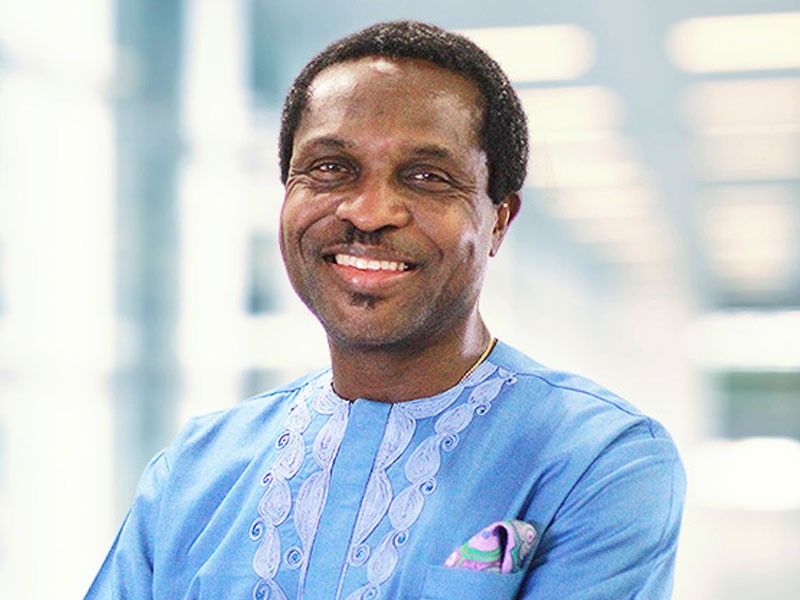 Federal High Court sitting in Port Harcourt on Thursday disqualified Tonye Cole as the Governorship candidate of the All Progressives Congress (APC) in Rivers State.

The court disqualified Mr Cole for voluntarily getting dual citizenship of the United Kingdom and pledging allegiance to same.

The court also disqualified him for not been duly nominated by the APC and not following due process as enshrined in the new electoral act.

In the suit filed by the Peoples Democratic Party (PDP) against INEC, APC and Tonye Cole, the PDP asked the court to disqualify Mr. Cole, claiming that the delegates that voted at the primary election that brought in the candidate were not democratically elected.

Justice Emmanuel Obile in his judgment agreed with the PDP that Tonye Cole is not eligible to contest governorship position as a dual citizen.

He thereafter directed INEC to delist the name of Tonye Cole from the list of eligible candidates for the 2023 Governorship election.

Meanwhile, this is not the first the Mr Tonye Cole will be disqualified as the candidate of the APC. He suffered similar fate in 2019.