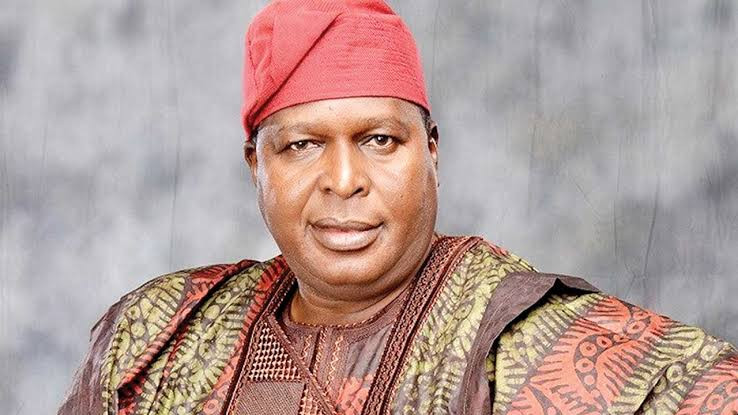 A Federal Capital Territory High court on Thursday sentenced the Director General of National Council for Arts and Culture, Otunba Olusegun Runsewe, to the Nigeria Correctional Centre (prison) for contempt of court.

Runsewe who became popular because of his squabbles with Cross-dresser, Bobrisky was found guilty of disobeying a court order issued on December 15, 2017.

Justice Okeke described the act of Runsewe as highly contemptuous, adding that committing him to custody of the Nigerian Correctional Services will serve as deterrent to others who abuse office and disobey court orders with disdain.

The order was sequel to a motion drawn from a suit filed by Ummakalif Ltd, against the Minister, Federal Capital Territory, Federal Capital Development Authority (FCDA), the Director General National Council for Arts and Culture, and the Minister for Culture and Tourism, 1st, 2nd, 3rd and 4th defendants respectively.