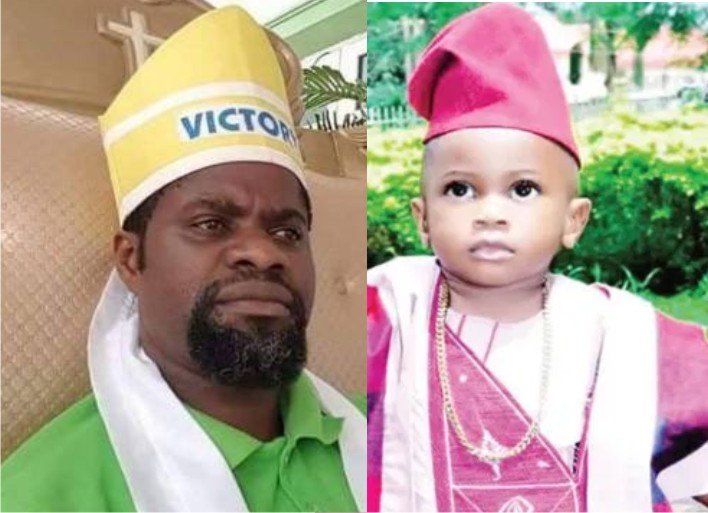 Prophet Babatunde Alfa, founder of Sotitobire Praising Chapel, has been sentenced to life imprisonment for last year’s disappearance of a one-year -old child, Gold Kolawole from the church.

The prophet was found guilty alongside five others, on two- count charges bordering on kidnapping, aiding and abetting to kidnap preferred against them.

Gold was taken to the church by his parents and went missing from the church and has not been seen since then.