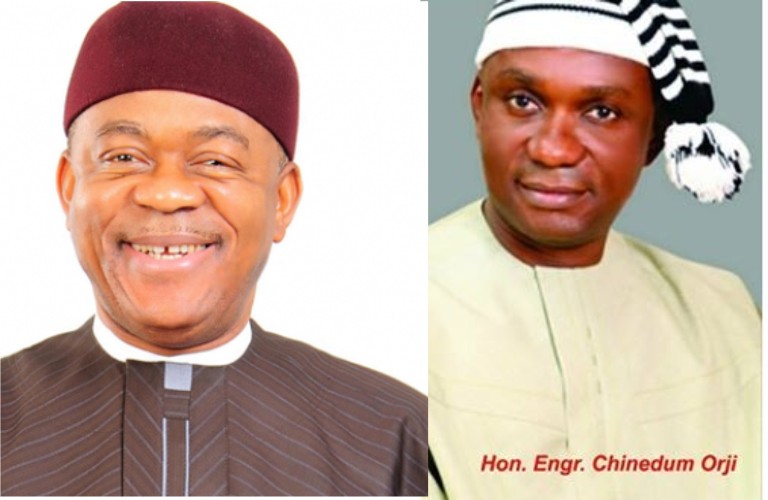 Most State Houses of Assembly in Nigeria are being inaugurated today, Monday, June 10. Part of that inauguration is the election of principle officers of the House.

The new speaker is the son of former Abia governor and senator-elect Dr Theodore A. Orji. Congratulations to the newly elected officers.