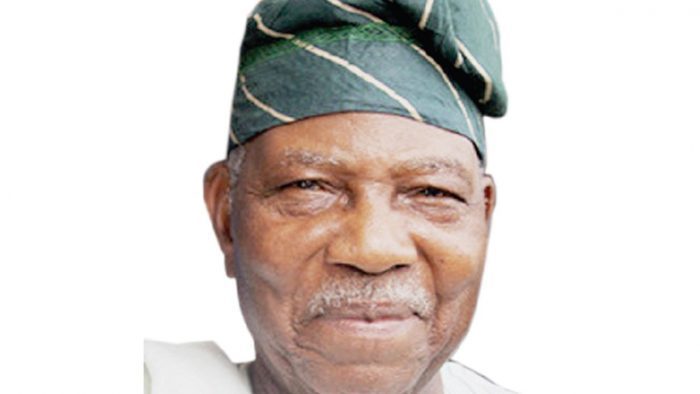 Daughter of the leader of the Yoruba socio-cultural organisation, Afenifere, Pa Reuben Fasoranti has been killed by suspected herdsmen in Ondo State.

Mrs. Funke Olakunrin, daughter of Pa Fasoranti, was said to have been killed on Friday by suspected herdsmen as he was heading to Ore Junction from Akure, Ondo State, when she was attacked and shot dead.

According to Odumakin, who spoke with The PUNCH, “We have confirmed the death of Mrs. Funke Olakunrin (58), daughter of our leader, Chief Fasoranti.

“Eyewitness accounts say she died of gunshots from Fulani herdsmen who shot her at Ore junction in Ondo State earlier today.

“She was coming from Akure when the armed Fulani herdsmen came from the bush to attack her and other vehicles. Her domestic staff in the car with her also sustained gunshots.

“This is one death too many and a clear we-can-take-it-no-more death.”

Olufunke is the second child of 94-year-old Fasoranti to die. The elder statesman had also lost a daughter, Bunmi, some years ago.